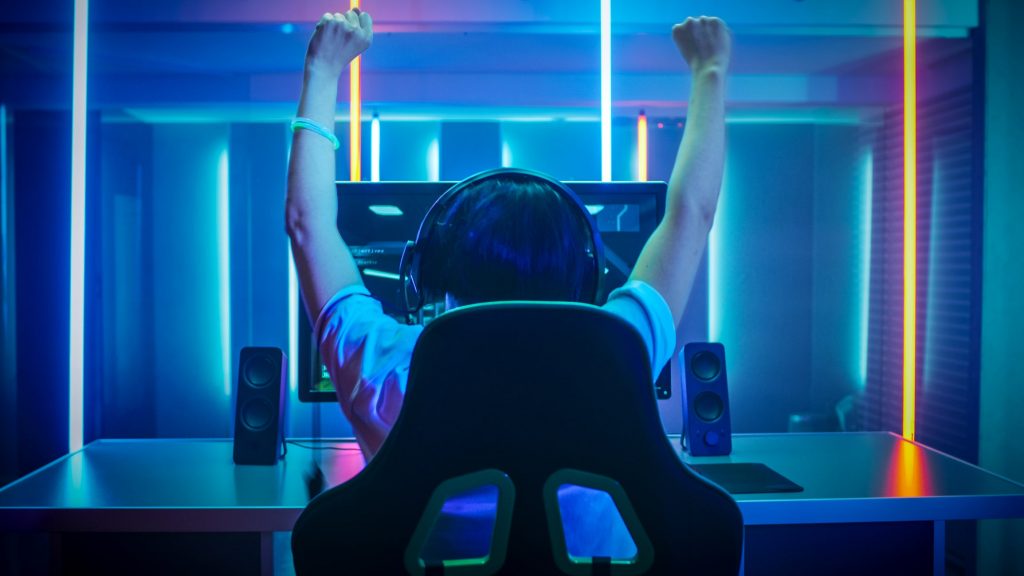 Another week goes by and another Sony Eye Toy game is released. I am the Eye Toy guy here at Next Level Gaming, so every game we get, I have to review. And I have to say that the first few titles released for the Playstation 2 camera have actually been pretty good. The last game I reviewed was Antigrav. That game was actually the best Eye Toy game I have played to date. Now we have Sega Superstars for the Playstation 2 Eye Toy. I had the pleasure of seeing a bit of this game at E3, but I didnít have the guts to try it out in front of the large crowd that surrounded the game at Segaís booth. You can actually say that this is a Sega version of the first few games Sony had released for the Eye Toy when the peripheral was released some time ago for the system. Have you ever wanted to beat the hell out of Akira from Virtua Fighter? Would you like to slap one of those zombies from House of the Dead upside the skull? Ever want to be Sonic and move around collecting rings and emeralds? Well now you can in this new game from Sega. In Sega Superstars, you will be thrown into many situations that deal with many of Segaís hit titles. 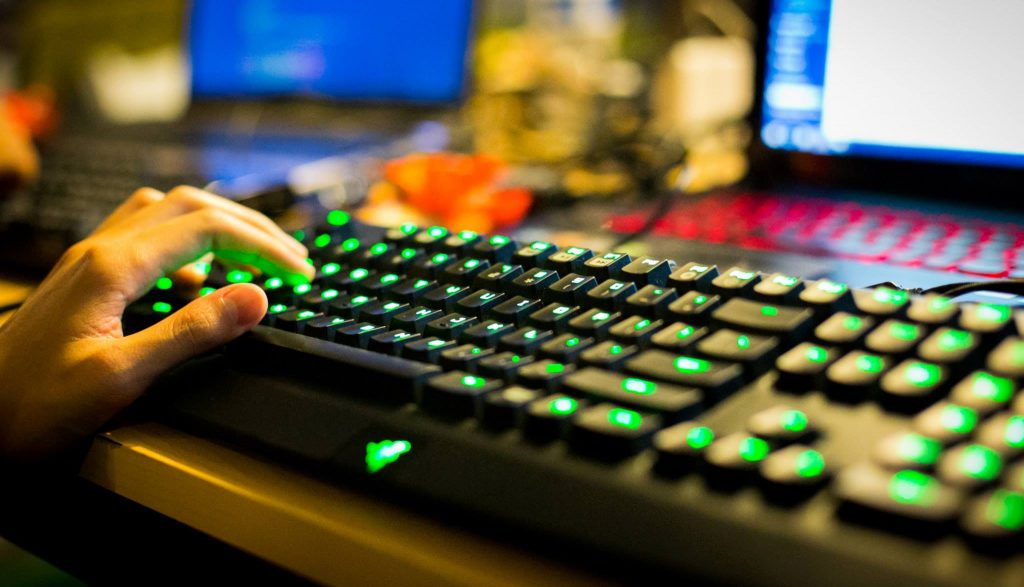 There are a dozen games in all. Here are some of the most notable of the twelve games included in Sega Superstars. House of the Dead will have you smacking around zombies like it was a Three Stooges marathon. You will smack around the undead and other dead things that try to attack you. It is much like the regular game, but your mug will be planted on the screen and you will use your hands instead of a light gun. Crazy Taxi will have you using your arms and hands to try and hail down a Taxi. Yes, It sounds weird, but you get to make a complete fool out of yourself trying to get a Taxi to stop for you. Virtual Fighter will have you taking on some of the toughest opponents in the Virtua Fighter series. You have the ability to move your hands so you can either Guard, Attack or counter. This one is very weird, but pretty fun. It is just weird seeing you on screen fighting someone like Akira from the Virtua Fighter series. There is also a Sonic game where you will run through tunnels collecting rings and emeralds.

The other games are pretty fun as well. Samba De Amigo will basically have you hitting six sensors on the screen. Virtua Striker is based on the Sega soccer title. There are also games based on Sega classics like Chu Chu Rocket, Space Channel 5, Puyopop Fever and Super Money Balls. Sega even threw in Billy Hatcher (from the Nintendo GameCube). The game has the typical colorful Sega graphics. But as with all of the Eye Toy games, your image is on the screen. So you canít really grade this game on its graphics. The music is also your typical Sega music and each game has a signature sound from the games it is based on. As with most of the Eye Toy games, your mug will be displayed in the high scores.

Sega Superstars is pretty good for what it is trying to be. There are a select few who like the Eye Toy, and this game is just as good as the rest of them. Kids will love it, but I am not sure adults will flock to this title. There are 12 games in all, but that is pretty much it. The game does clock in at about $30 without the Eye Toy, so if you buy this game and you donít have the Eye Toy then you are screwed. If you do have the Eye Toy, check this title out. Itís pretty good and brings many of Segaís most exciting games to life in the world of the Sony Eye Toy. 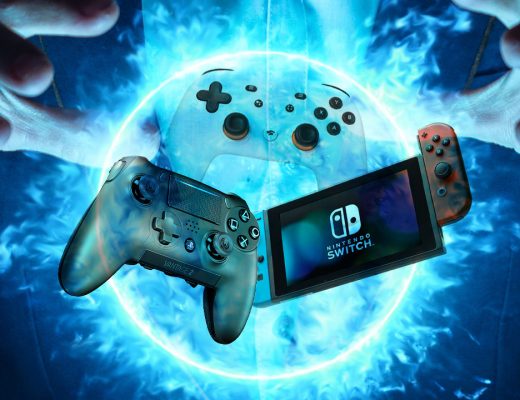 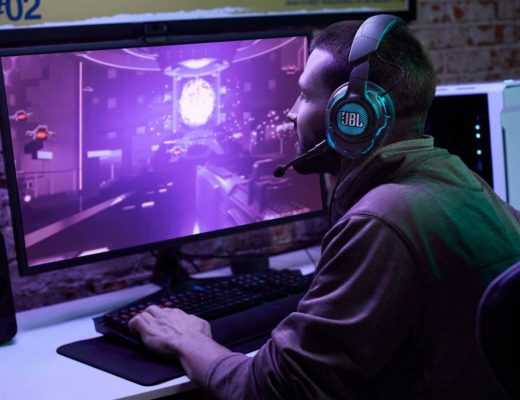 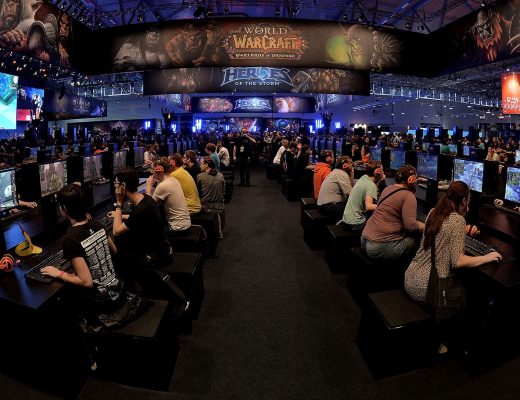